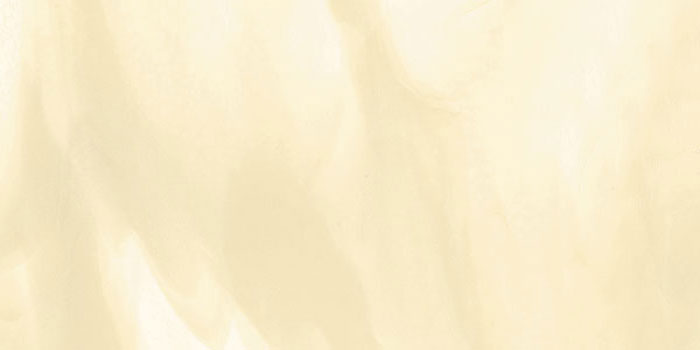 Jeff and I were invited to lunch at a friends place. While we were there the female friend asked me if I could re-solder a gold ring, I thought about it for a moment and then said yes. The only thing was I didn’t know that it would be a problem because it was white gold plate with yellow gold.

My friend began to tell me why she asked. What had happened is she had put the ring on her finger and her finger but because the ring was a little small her finger had swollen up. No matter what she had tried she could not get it off. So she asked her husband to cut it of with some metal cutters. Once this was done she gave it to me to fix.

So I took it back to my studio and looked at it properly under my light the first thing I notice was that it was white gold with yellow gold. The other thing was when they had cut it off it wasn’t cut to the side. This ring was designed as a crossover ring so it had at the front white gold  crossed over the yellow gold, then it went into a solid yellow gold band at the back.

When I started to work on the ring I realized that it was going to be a challenge to make the ends square and level. This meant I didn’t have a lot of metal on one side to work with. Anyway I managed to solder the ends together and as usual I put it in the pickle to get rid of the fire scale. This is where I learned a lot. When I pulled it out of the pickle all the gold that was white had turned yellow. It really surprised me as I didn’t think this would have caused a problem. Then once I had research the problem I found that it must have been rhodium plated to make it look white gold. This explains why it came off.

This was a lesson learned, I should have done my research first before just going ahead and doing it with out knowing this issue. Unfortunately there wasn’t anything I could do. So when my friend came to pick it up I told her what had happened and she took it very well. I think she was just happy to have it fixed even if it wasn’t white and yellow gold any more, just yellow gold.