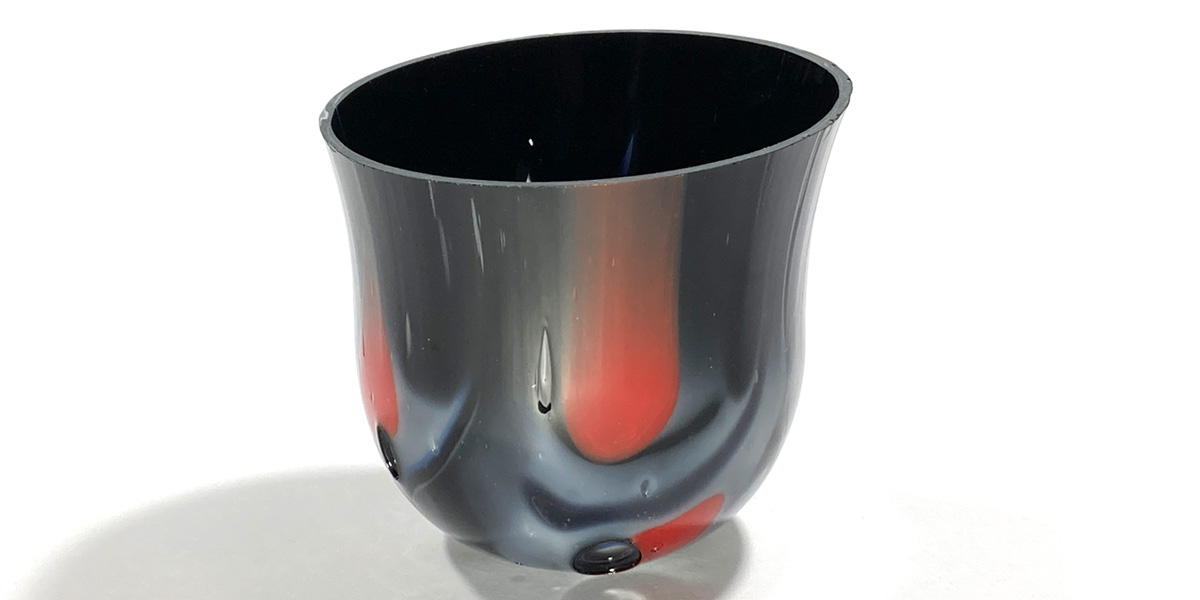 I’ll be cutting the rim off that troublesome drop vase in this fused glass tutorial. Glass fusing can be trying at the best of times, but this project has tested me more than usual. The glass cutting method I finally used worked well, but there were a few problems along the way.

Stay with me as I finally, finally finish off that drop vase. 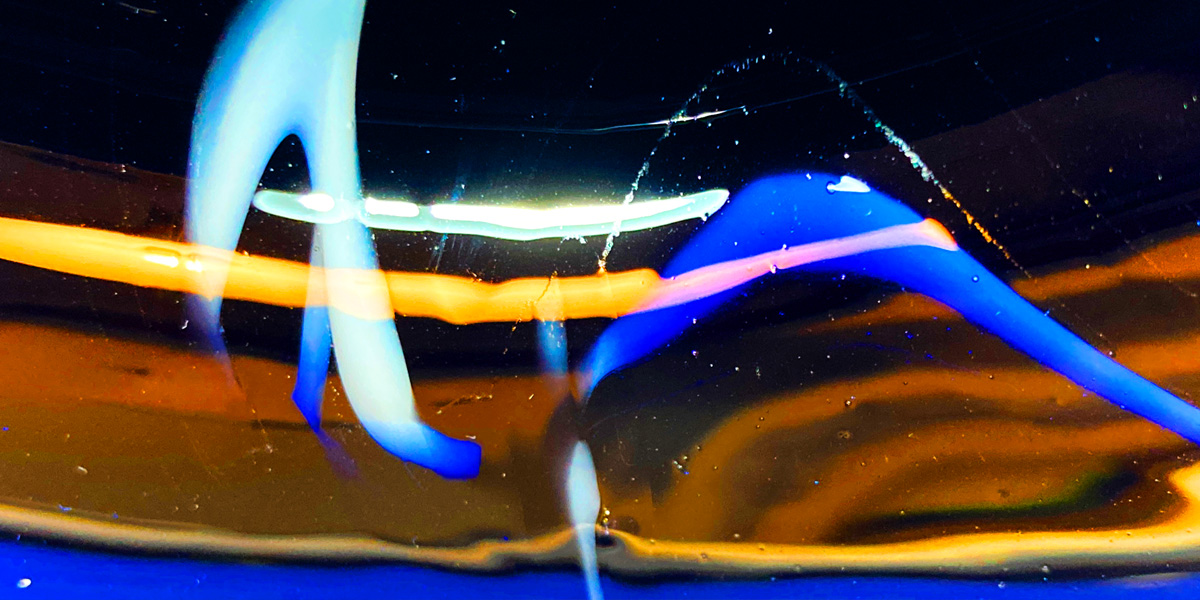 Did it work? This is my third attempt at making a fused glass drop vase. If you watched the other two tutorial videos they ended in rather spectacular failures. The first was a total flop. If you watched the video you’ll know what I mean. In the second tutorial, the end was explosive.

Well, I’ve tried to take lessons from the previous failures and do it again. Did it work or not? Watch the video to find out.